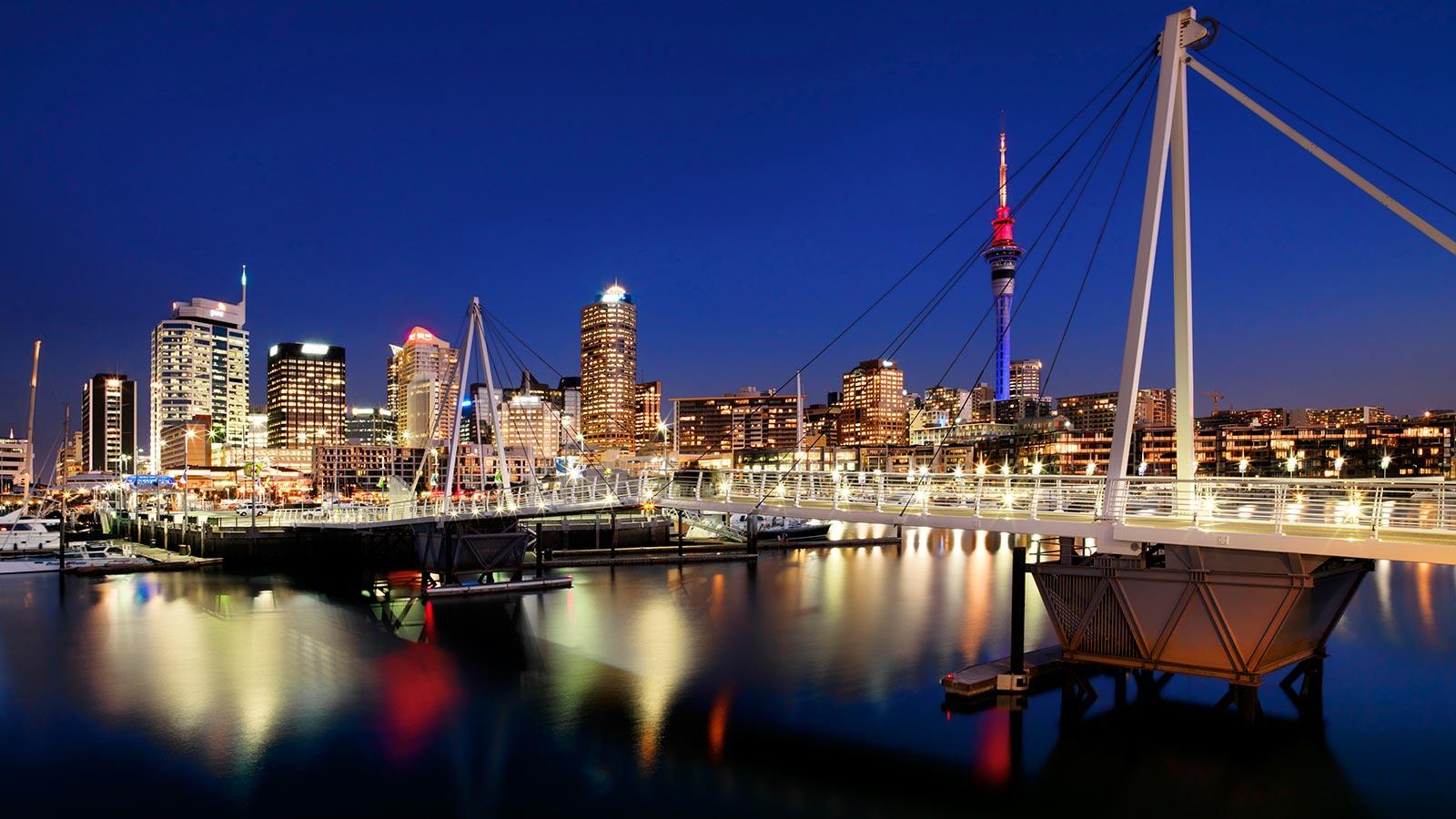 New Zealand has been affected by the rise and fall of the US dollars this year. However, this doesn’t stop the real estate market from performing.

Looking outside popular locations like Auckland, New Zealand actually has a lot more uprising chic locations to watch out for. The other good thing about this is it’s not a fad. These locations are actually receiving a lot of business, investments and tourists over the past years. So, the basic economics is already there, these towns are probably just waiting for you to invest.

Here are a couple of amazing towns to watch out for: 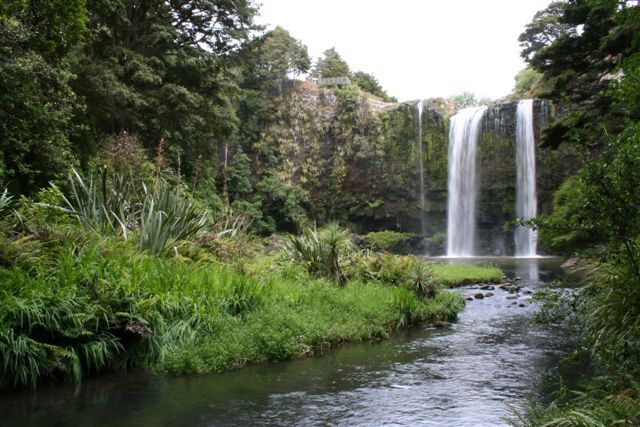 Whangarei is a picturesque town with a lot of water areas for yacht leisure. It has become popular because of the Town Basin where multiple local restaurants, cafes and specialty shopping locations have boomed.

Town Basin also has an inclination with culture, crafts and arts. From the Waka and Wave sculpture to its artisan fares, Town Basin is a lively location for tourism and cultural appreciation in New Zealand.

Moreover, Town Basin, Whangarei has a somehow European feel to it not only because of the openness to art and culture, but also with the historic buildings and museums. There is also an award-winning jeweler who has established a workshop in Whangarei.

For those who are looking to invest in Whangarei real estate, this has become a pretty competitive landscape over the past years. Especially with the town having its own events, rental spaces like Airbnb lofts and houses have become even more in demand. 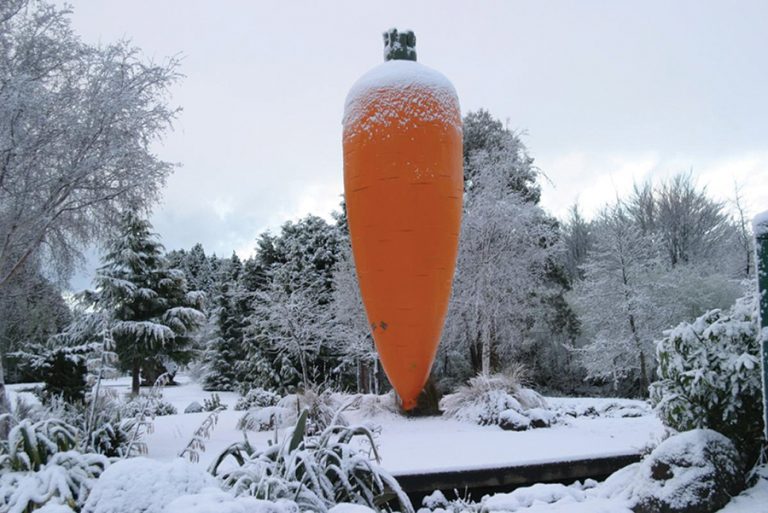 The next one is the town of the great big carrot, Ohakune.

The place is pretty special when it comes to history. The first settlers of this town are the Ngati Rangi or the Sky People and the Ngati Uenuku, the Rainbow People. It has become a southern gateway to the Tongariro National Park and it’s located near Mt. Ruapehu.

Being located near mountain tops and outside leisure, Ohakune attracts tourists looking for adventure. It has also become popular because of its welcoming of hikers during the warmer seasons of the year.

Ohakune, unlike Whangarei is more of a land-based activity town. People here go to do rafting, horse trekking, golf and even 4WD driving.

Every year, the town celebrates its own Mardi Gras to start off the winter. But, even though it has cold months, Ohakune has a rich gardening resource. Then again, it has the massively iconic carrot that always makes it unforgettable for everyone who comes and visit. 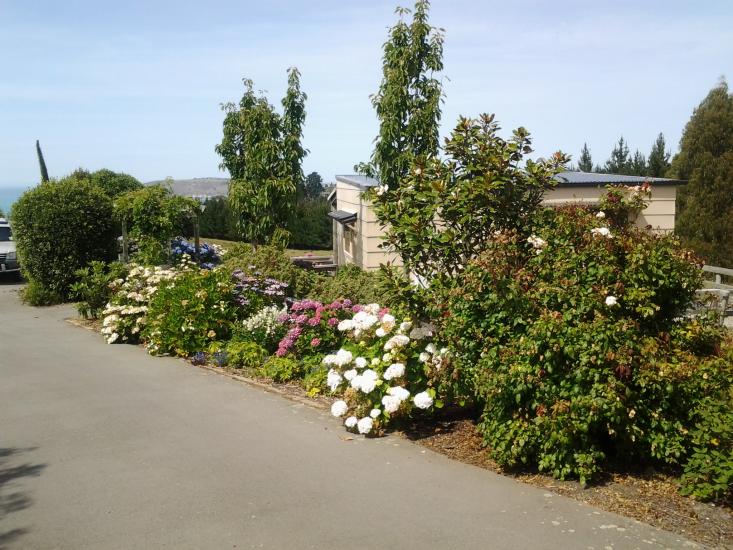 Another hidden real estate jewel is Cape View in Oamuru. Oamuru is the largest town in North Otago, South of New Zealand. Though the town is the 28th largest urban area in the country, Cape View can be ahead of the pack when it comes to untapped potential.

Cape View, just like the others previously mentioned have become a go-to spot for tourism. It has one of the most listings on online rentals in the area because of the nearby beaches.

The place has a fairly laid back style and country feel to it which attracts a lot of visitors and home owners during the summer season of the year.

When it comes to investing in properties in Cape View, it has the perfect suburban blend that is good for low-risk investors. Though it is relatively farther than the ones in the center of Oamuru, Cape View is the retreat of the city. This is where business executives can go to for a relaxing weekend with the family. Top locations can be transformed into food and dining centers or rental spaces for about $300 a night. 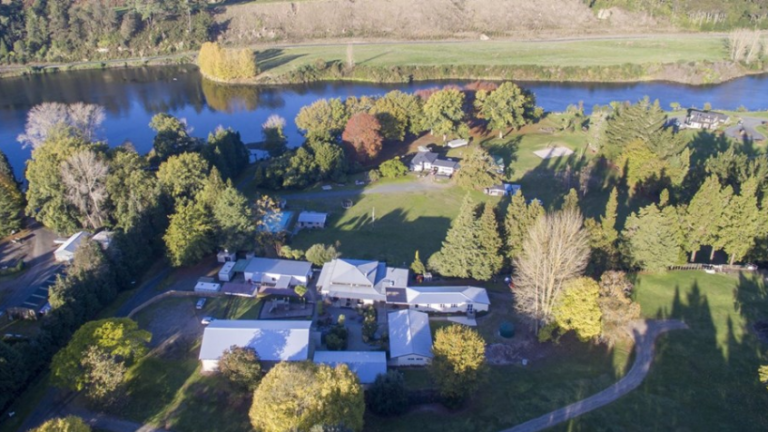 Hamilton and Waikato is somehow livelier compared to the towns above simply because it has already established its presence as an adventure town to the tourism community.

Hamilton and Waikato has a lot to offer to visitors of all ages. There are trails and activities for the entire family and there are more intense underground adventures for adults. For the elderly, the town has a vibrant metropolitan vibe that entices and entrances tourists.

Unlike beach places, Hamilton and Waikato is amazing in all seasons. There are a lot of indoor activities during winder including ten-pin, bowling at the SKYCITY Hamilton, interactive exhibitions at the Waikato Museum and indoor rock wall climbing.

If you are looking to invest in Hamilton and Waikato, there could be a faster ROI since the town has already marketed itself as a tourism spot. However, the downside for investors is its competitive market range. If you are looking to create a rental, you will need to put up a lot more compared to the other towns in this list.

Additionally, since the town is multicultural, it has a lot of opportunities for the global community. Though initial investment can be steeper than others, Hamilton and Waikato might be a promising new spot in the south.

Papamoa, The Bay of Plenty 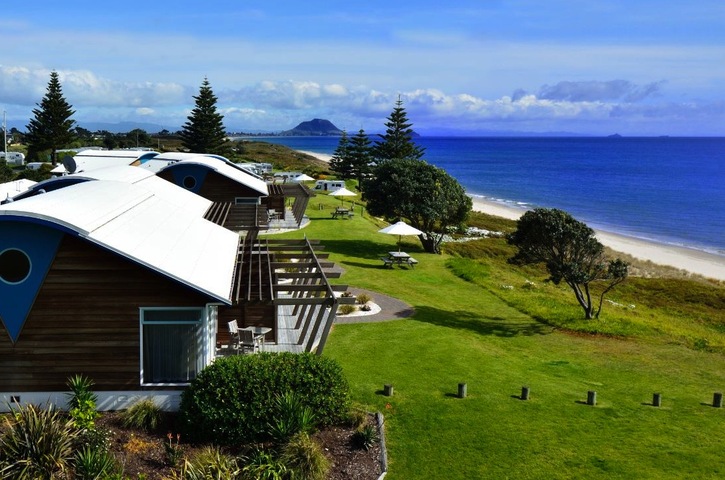 There are still a lot of towns in New Zealand that are booming. You just need to know what you are looking for in terms of investment, what you can initially invest as capital and the expected potential the place will have.

Savings is a Mindset to Begin With

Want to Get out of Debt? Here Are Creative Ways to Earn Cash

The Wrong Way You’re Doing Savings (A Lesson On Frugality)